Once you purchase you will get an email with a link to download high-resolution MP3 files within a zip file. 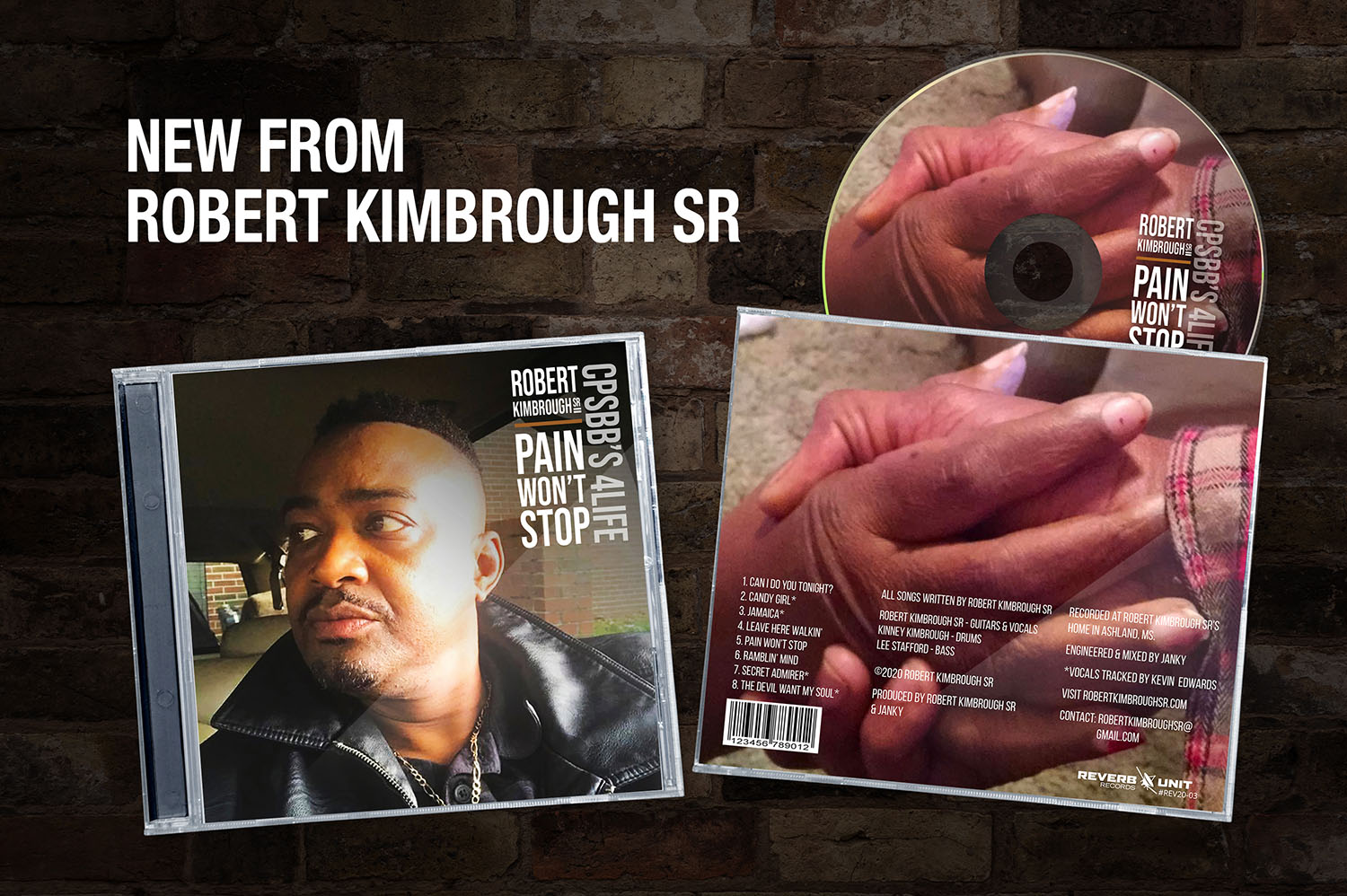