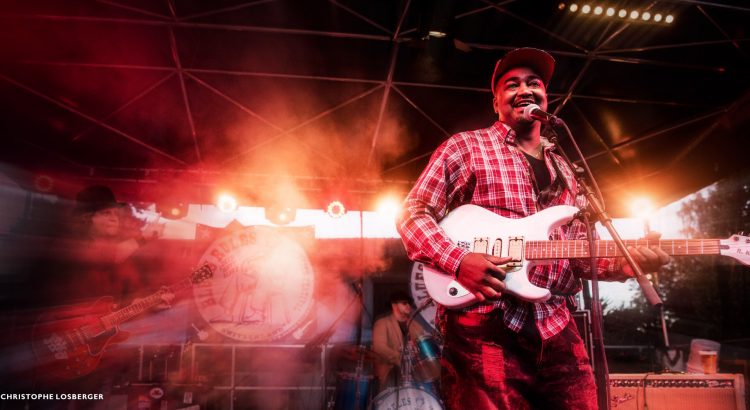 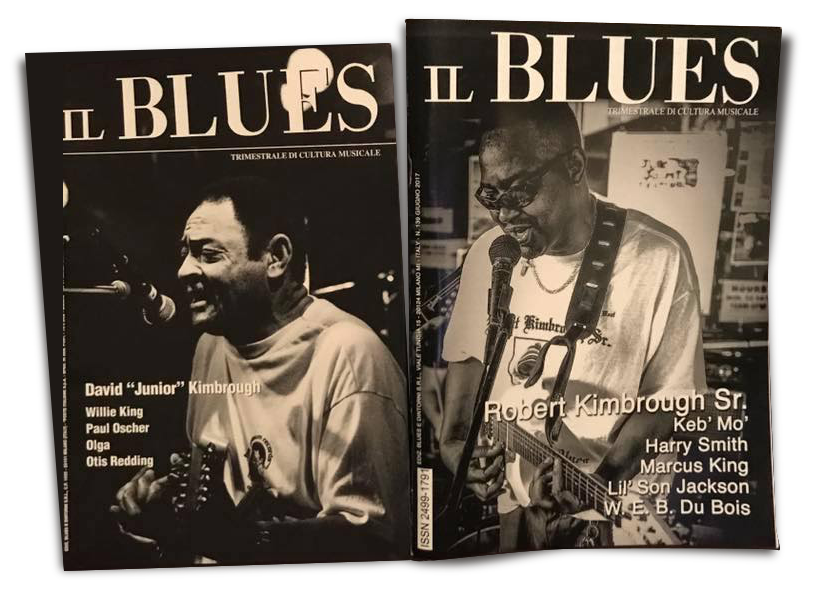 Robert Kimbrough Sr continues the Cotton Patch Soul Blues style created by his father, the legendary Junior Kimbrough. From an early age, Robert was steeped in the sounds and life of North Mississippi and its distinctive style of blues. Growing up, Robert listened, first-hand to Mississippi blues royalty that played with his father at home, at Junior’s Juke Joint Club, and the ever frequent weekend house party and porch jam session. The blues was simply part of everyday life as a Kimbrough. Robert continues his father’s musical tradition, along with some of his siblings. You can often find many of them sharing the stage on any given night in Mississippi. The Kimbrough name, along with the Burnside name, is part of a blues dynasty that remains strong today, bringing people from all over the world to see and hear them play.

The Cotton Patch Soul Blues style that Robert plays is a straight link to the music that his father originated in North Mississippi. It is a deep soul sound that can be linked back to his ancestors coming from the cotton fields, singing and ‘hollering‘ as they worked in the tall rows of Mississippi cotton. This distinct and somewhat underground style of blues is rooted in hypnotic, rhythms and dance-able grooves. The Black Keys released an entire album in 2006 of Junior Kimbrough cover songs called Chulahoma: The Songs of Junior Kimbrough. Up until the mid 80s, the only way to hear this music was to visit a church-turned-blues-den founded by Junior Kimbrough in Chulahoma, MS that unfortunately burned down in 2000.

Robert Kimbrough Sr. Blues Connection can be seen on the Mississippi blues series “Mojo Hands and Moonshine,”­ Episode 2: Paul MacLeod Has Left The Building. In this episode, blues impresarios Roger Stolle and Jeff Konkel visit the site of Junior Kimbrough’s burned down Juke Joint and interview Robert Kimbrough about Junior Kimbrough’s music and the music tradition that Robert is carrying on.

Robert released his first CD, Willey Woot, in 2016 and quickly followed that with “What I’m Gon’ Do? Where I’m Gon’ Go From Here?” He released his third full-length CD, My Frog, in 2016 as well as a live CD, Live From The Hut | The Sons & Friends of Junior Kimbrough, playing with family and friends who were close to Junior Kimbrough.

Robert released his fourth self-produced CD, I Been Fixed which won the coveted 2019 AMG award for Album of the Year. Robert continues the Cotton Patch Soul Blues sound on this release sometimes playing all instruments.

Robert sets the record straight about the Cotton Patch Soul Blues style of his family in a featured writeup in the February 2018 issue of Living Blues Magazine. In the article Robert can be seen playing with his brother Kinney “Kent“ Kimbrough.

Robert is one of the hardest working artists in the blues world and continues to share his rare form of crowd pleasing blues all over the world. 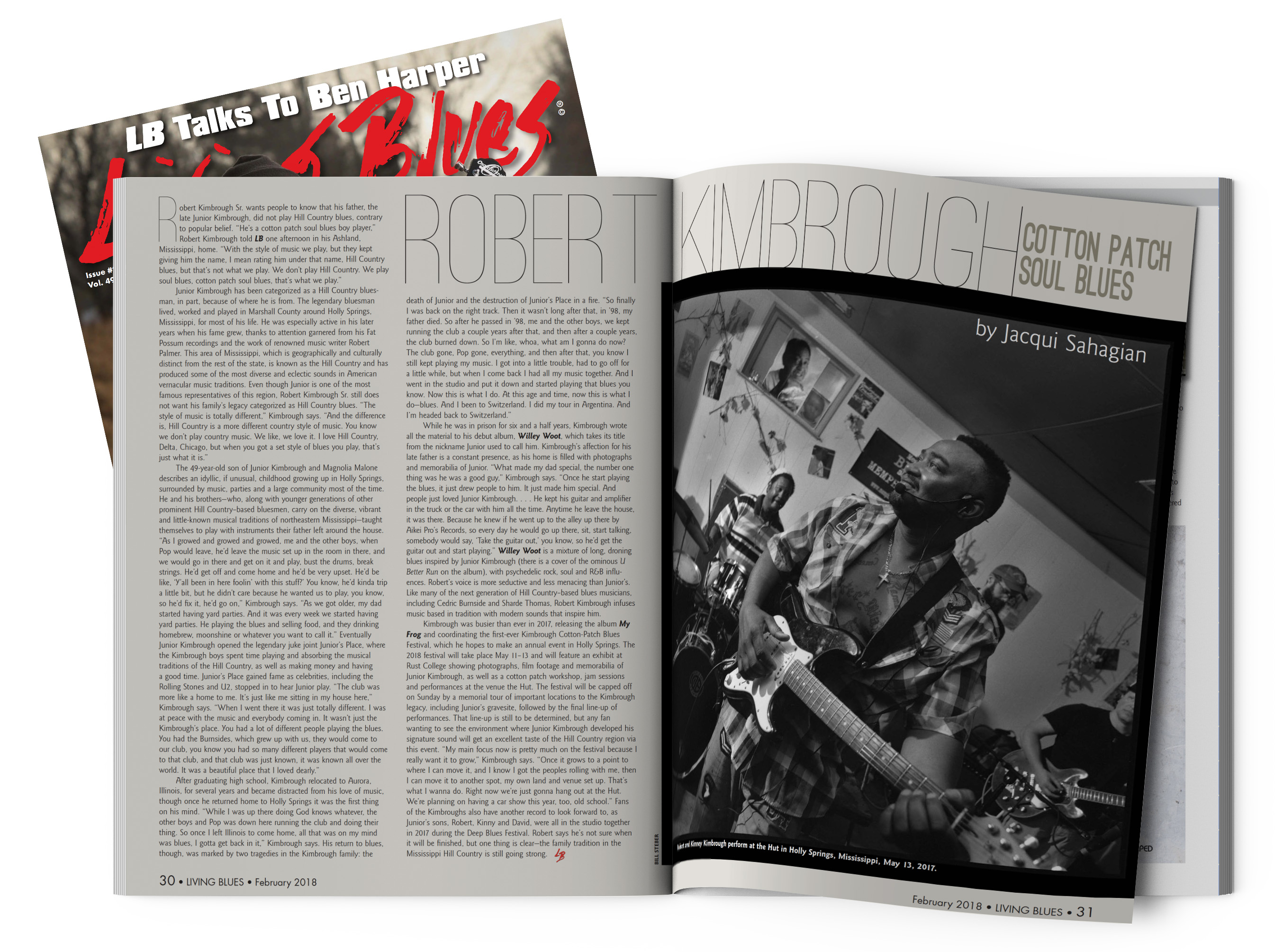