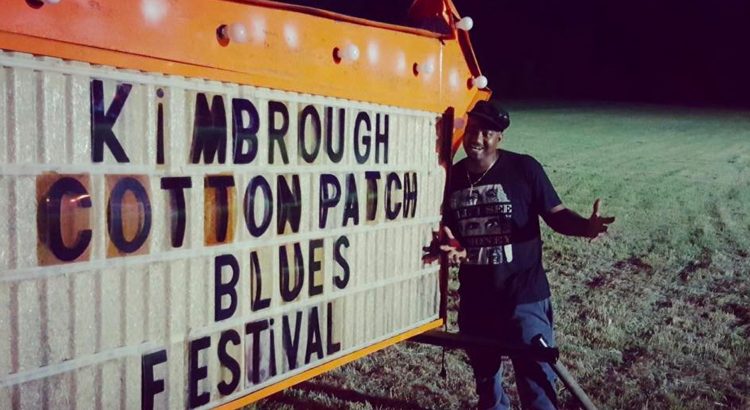 New CD Complete
Get ready for a brand new release from Robert with all new music. Recorded at Janky Studios in Dallas August

2017 Blues Rules
Robert Kimbrough ROCKED Switzerland and had such a good time.

What I’m Gon’ Do? Where I’m Gon’ Go From Here?
Robert Kimbrough, Sr.'s new CD is ready just in time for 2017 Juke Joint Fest. This CD is Robert's follow-up

Order My New CD Here
Ever since I was knee-high to a duck, my dad called me “Willey Woot” and it sticks with me today.

CD Release Party
Come out to Red's, Saturday October 15th, during the Deep Blues Fest to celebrate my new CD Release. You will

New Willey Woot CD Coming Out Soon
It's been a while coming but my first CD is about to hit featuring the great David Kimbrough, Kenny Kimbrough
« Previous 1 2 3