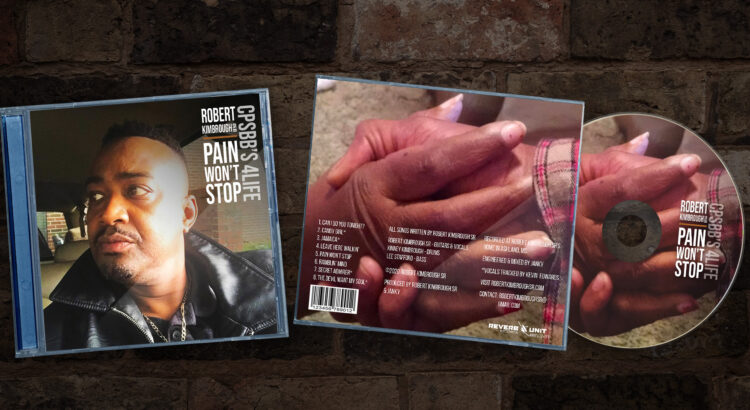 Pain Won’t Stop was recorded in Robert Kimbrough Sr’s house in Ashland, MS with Kinney Kimbrough on drums and Lee Stafford on bass. The title track is written for his mother Magnolia Malone after her passing. You can order right here today. 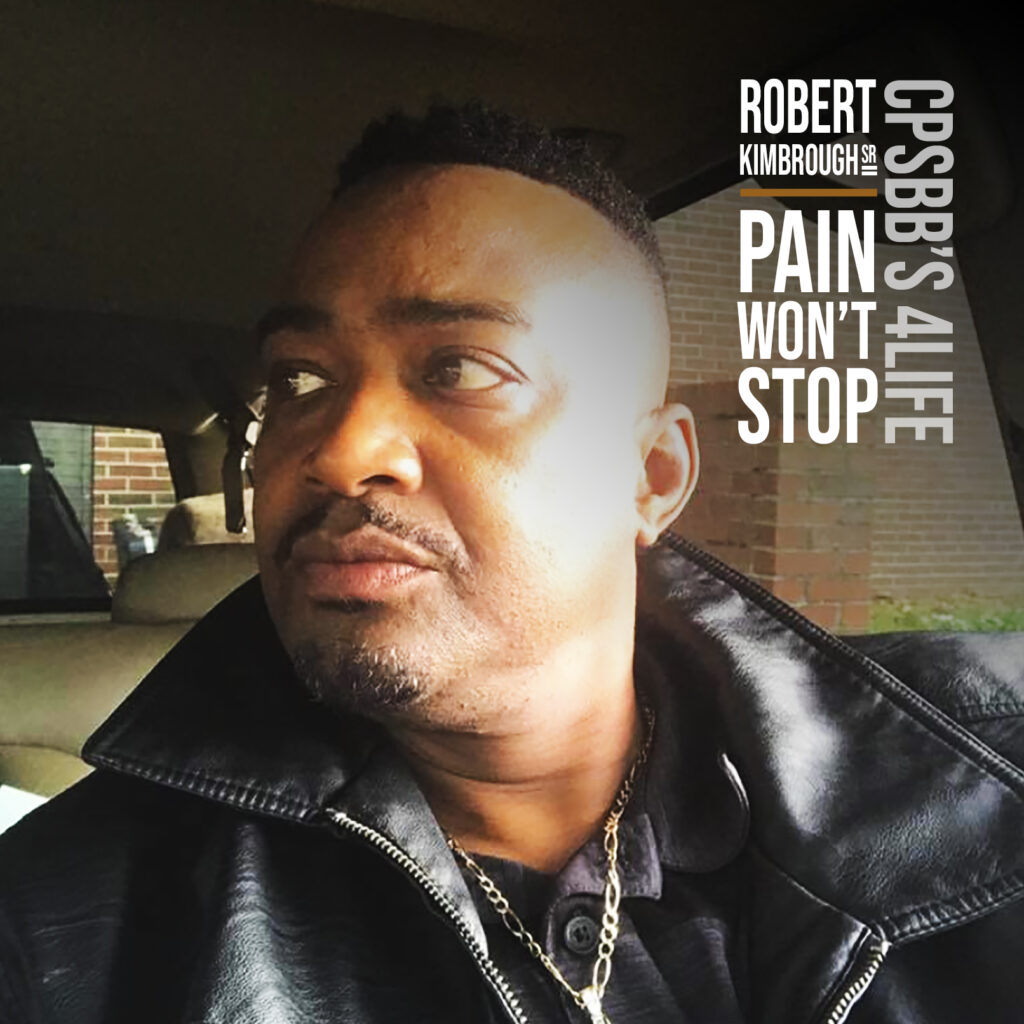