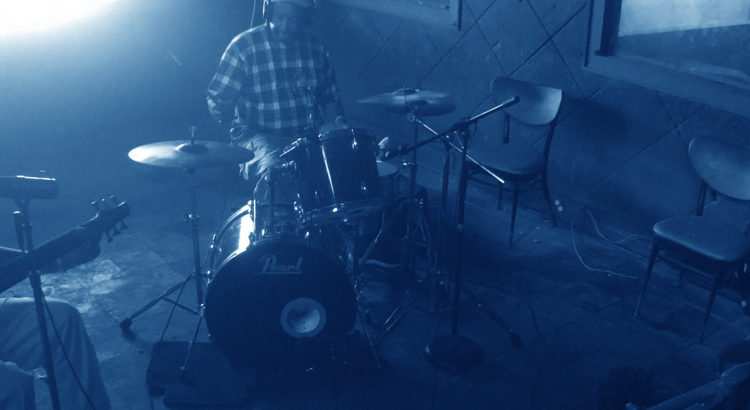 The Kimbrough Brothers recorded several songs in the old WROX radio station across from Cathead in downtown Clarksdale, MS. For such an old radio station the sound of the room was a studio dream. Kent Kimbrough’s drums sliced the air like a razor sharp knife.

A special shoutout goes out to Bubba O’keefe for accommodating this session. Bubba owns several buildings in Clarksdale including the radio station and is flat-out one of the nicest guys in Mississippi. 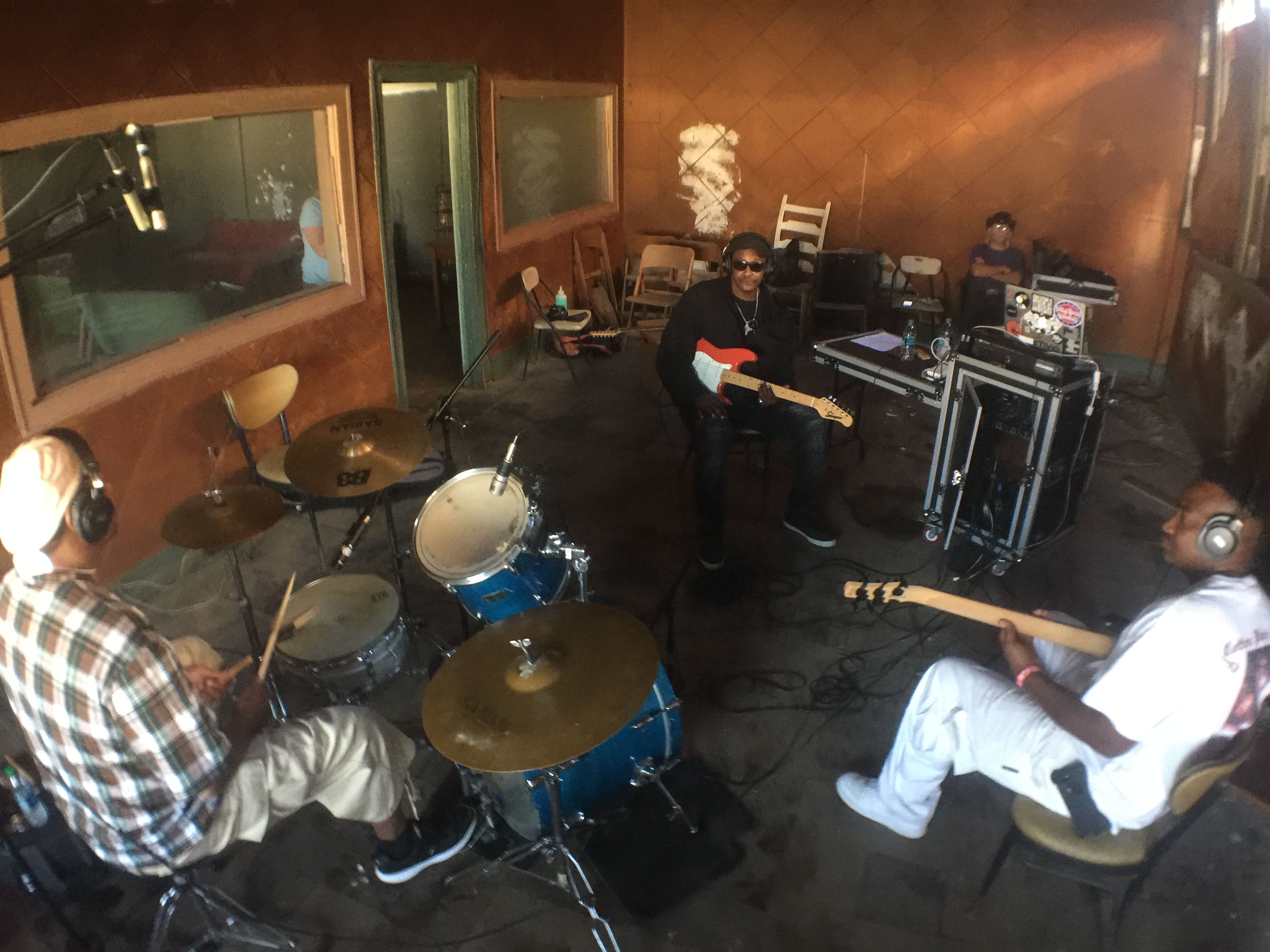